So many great things happened for us in 2014. Check out some of the highlights!!

UTOPIAfest 2014
Utopiafest co-founder Travis Sutherland named KP and the Boom Boom as one “of the notable acts on this year’s lineup” with Cold War Kids, Billy Joe Shaver, GZA and Brownout, Wild Child, and the Eric Tessmer Band. 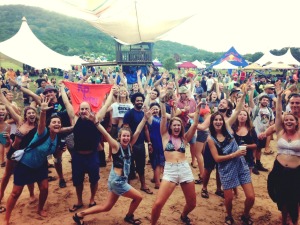 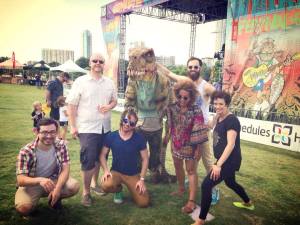 We were also featured on KUTX’s Austin Music Minute as well as The Good Music Club co hosted by KUTX’s Laurie Gallardo. 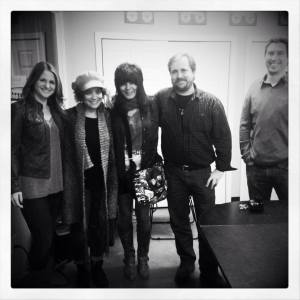 Mayor Lee Leffingwell and the City of Austin proclaimed March 20, 2014 KP and the Boom Boom Day! 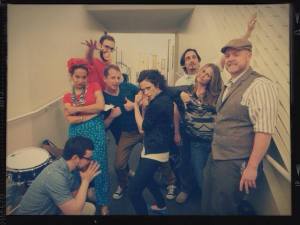 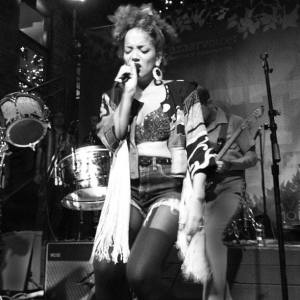